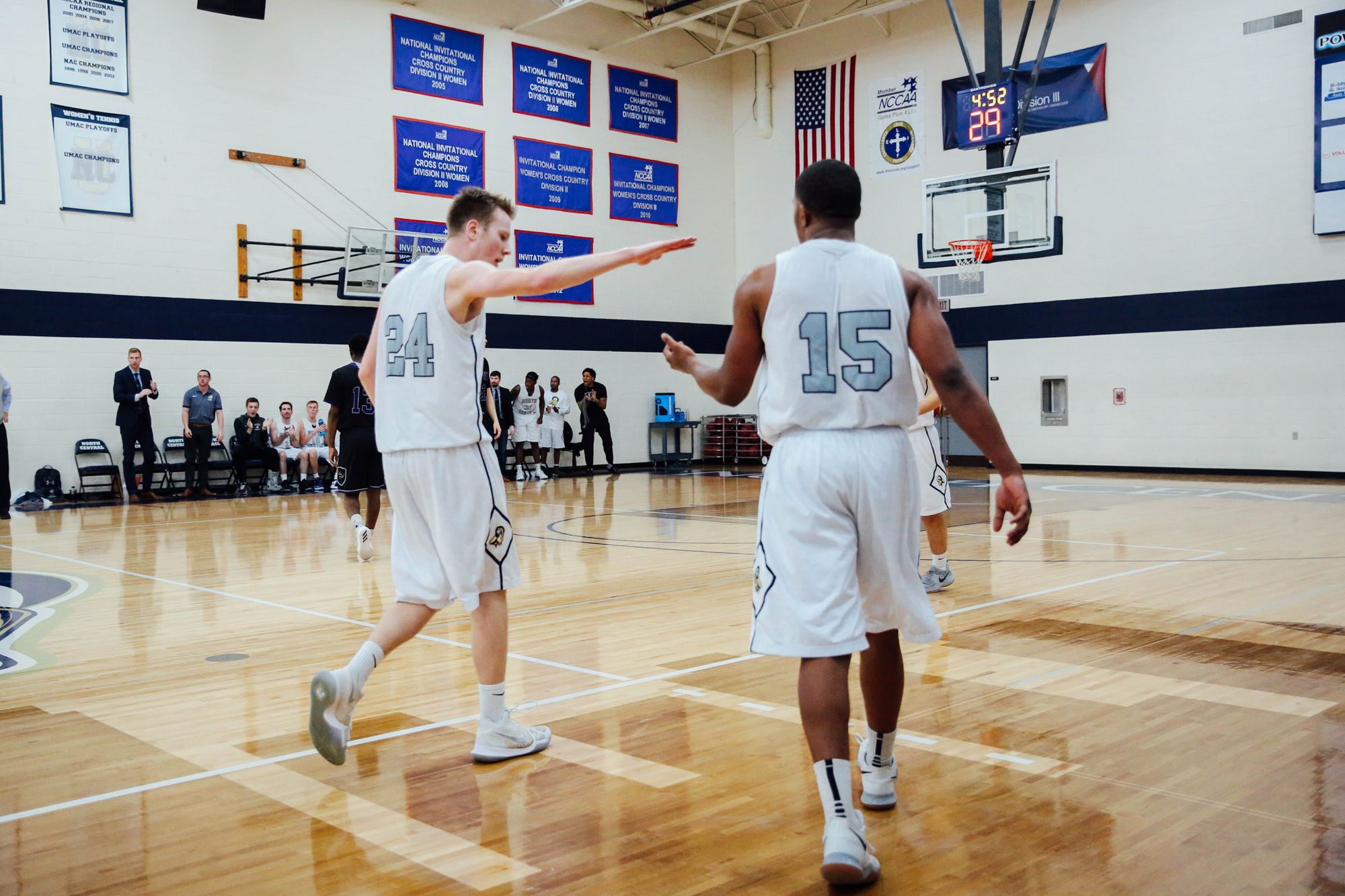 There’s much to admire about the final season of the Chicago Bulls dynasty revealed in the documentary The Last Dance. But one of the most underrated elements of the double three-peat that Michael Jordan and company achieved is the mental fortitude that he and his teammates cultivated every single day. In a recent Q+A with our senior writer Phil White, we did a deep dive into this and answered some questions that NCAA coaches posed during our latest webinar.

As you watched The Last Dance, what impressed you most about Michael Jordan’s mindset?

His refusal to let the Bulls falter, despite the rift between Phil Jackson and the GM and Scottie Pippen being out with an injury. Jordan wasn’t just determined to be the best in each game but also demanded excellence from himself and his teammates in every practice. That team always played as if the score was 0-0, so they never got too low after a loss or too high after a win. Greatness was the only acceptable standard and winning a sixth championship was the overriding goal. And driven by Jordan’s insatiable will to win, they achieved both.

What is the definition of mental toughness?

Mental toughness is not about gritting your teeth, risking an injury, or sidelining your emotions. It’s really the ability to not let anything ruin your moment. Not defeat, negative thinking, or poor self-image. It is built, in part, by doing something that is hard (or uncomfortable) over and over again, especially when you don't feel like doing it. Stay positive and proactive to push through on your down days or those occasions when you don't have your A game.

What’s an effective exercise to get a team to visualize themselves accomplishing their goals?

I’d suggest asking each of your athletes to picture themselves achieving your team’s ultimate goal – like winning your conference or claiming the national title. Then have them also mentally rehearse achieving their individual aims, such as becoming an All-American. Get them to imagine how good this would feel and how they’ll look back with pride and gratitude for the rest of their life.

Now ask them to do the opposite: conjure falling short of their group and personal goals. Then to think about how disappointed they’d feel for not giving their best. Now tell them that the outcome is up to them, and how hard and consistently they’re willing to work on both their physical and mental game every day.

How can daily mental skills training help my team overcome game slippage and help my players push themselves to their physical limit?

The ability to stay in the moment is absolutely critical in sports and life. This isn’t just something an athlete can switch on or off – they have to train it by becoming a little more focused each day. I often tell teams that while they can produce wonderful benefits, the mental skills are not magic skills. They don’t just come to you out of the ether. That’s why we designed the Champion’s Mind app to help your players build confidence, composure, concentration, and more in as little as five minutes a day. And with our intuitive coaches’ dashboard, you’ll be able to monitor their progress at a glance.

What mindset training books do you recommend?

I’m a big fan of two classics in the sports psychology genre: The Inner Game of Tennis by W. Timothy Gallwey and Golf is Not a Game of Perfect by Dr. Bob Rotella. Even if you don’t coach or play tennis or golf, both of these are a great introduction to the mental game. I’d also suggest Playing for Keeps by David Halberstam, which gives a deeper insight into the Bulls dynasty, and Andre Agassi’s autobiography Open.

What are four key mental skills I can start working on with my team today?

Mindfulness is being here now rather than lost in thought. It’s the ability to stay in the moment, calm the mind, and maintain a keen awareness of the present situation.

Visualization is doing mentally what you want to do physically. Picture your success and the ideal steps to achieve it. Use all of your senses. Brighten the images. Crank up the volume. Maximize the feel.

Gratitude is acknowledging that you’re alive and some aren’t. Appreciate what you have. Savor the good things in life. Research shows that people who express gratitude on a regular basis are happier, more optimistic, more successful, more likely to achieve their goals, and physically healthier.

Can you share more about the building blocks of mental toughness?

Confidence is trusting your abilities, deep down. Trust in yourself and your ability to handle a situation. This is built from experiences, training, self-talk, and emotional security.

Concentration is the task at hand being handled. It requires focused mental and physical effort on a task that ignores all distractions. Your ultimate goal should be to focus on the right thing at the right time, every time.

Composure is standing tall as the hurricane around you swirls. It’s the ability to deal with intense adversity and pressure with emotional and physical calm.

Competitiveness is wanting to win until you drop. It’s cultivating a daily desire to win, which provides a willingness to accept and deal with risk, bundled with a love of the game. Say to yourself something like, “It doesn’t matter if I’m playing cards, dominos, basketball, golf, or Fortnite: I want to win!”

Commitment is applied energy now in the short term and extended over the long term. It’s the desire to continue a task, invest energy in a goal, and delay quick gratification for the ultimate benefit.

Help Your Team Go for Gold (and never settle for silver)

Want to get your players going with daily mental skills training? Click here to inquire about a Champion’s Mind team license. 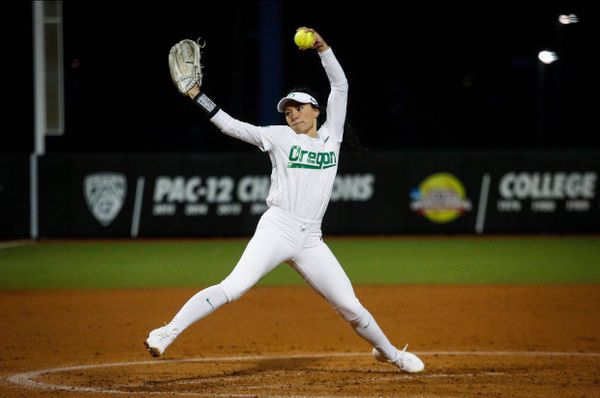 Softball is one of the most highly competitive intercollegiate sports out there. While in basketball, football, and others, it’s the same few teams vying for dominance each season, in softball there’s 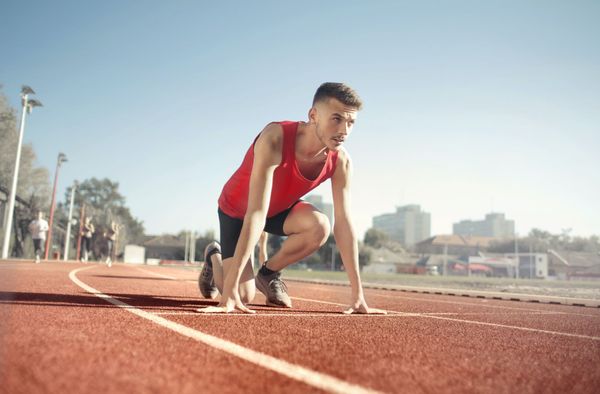