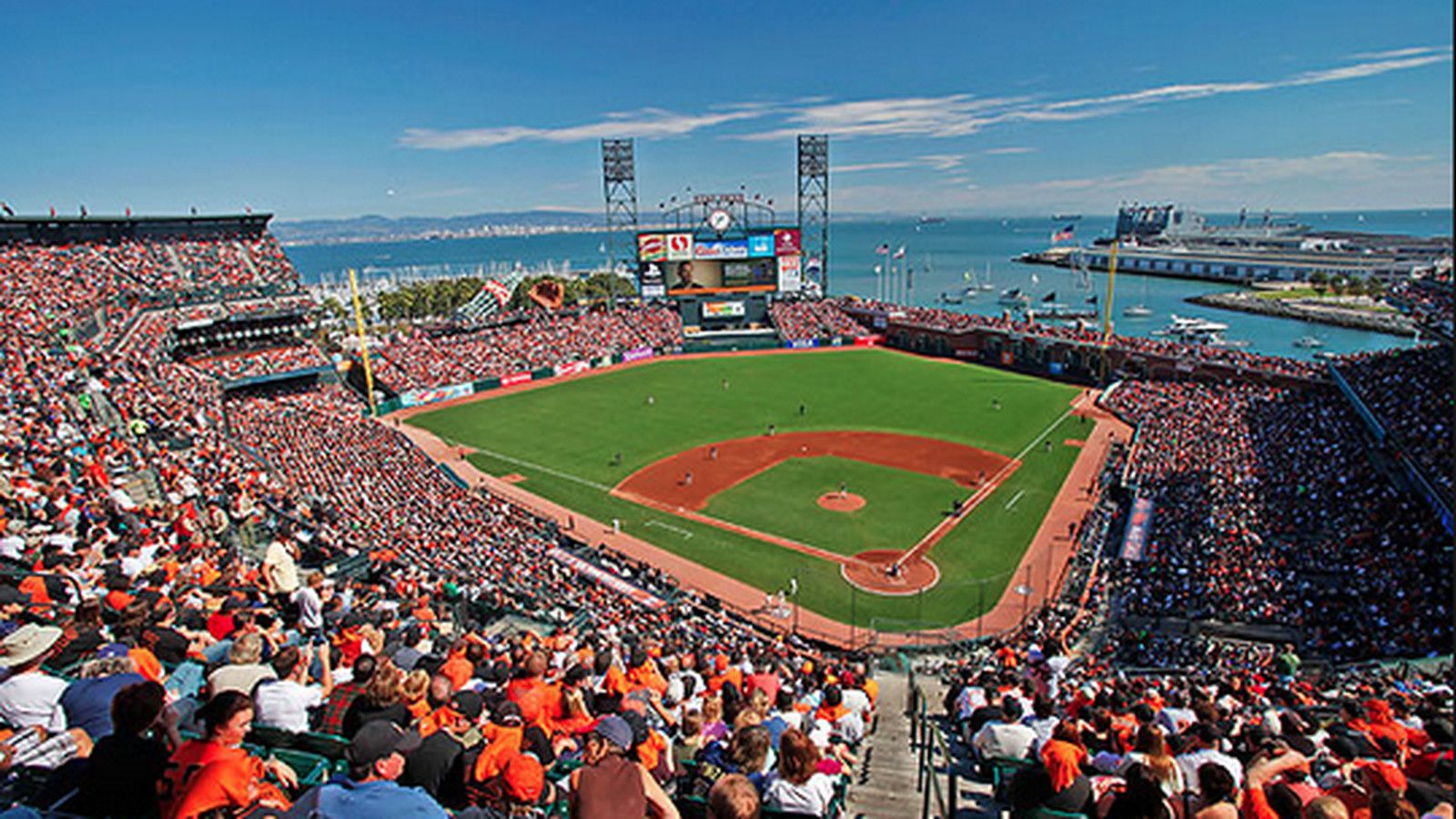 Which off-field mental health challenges do major league baseball players deal with? What kind of mindset does it take to make the leap from the minors? How do MLB athletes handle pressure and fear of failure? In this post, Mike Mombrea, who worked with Champion’s Mind creator Dr. Jim Afremow at the San Francisco Giants, gives us an insider’s view into peak mental performance in the MLB.

What mindset challenges do young players face in pro baseball?

Here’s a story from a guy who approached me one season. He journaled, prepared well, and is very thoughtful and open. He’d risen through the minor league system pretty quickly, and suddenly, he was brought up to the big league and is now facing all this pressure. I could tell right away that he was in panic mode. He wanted to know what other skills he could put in his toolbox to help him handle playing at this new higher level.

It was understandable that he was scared. There was a ton at stake in terms of whether he made it or not, what kind of contract he was going to get, etc. But rather than being open about that, he asked me if I thought he needed to be assessed for attention deficit disorder. There are very stringent rules about therapeutic use exemptions and some guys need that, but he didn’t. What he could really benefit from was coping tools because he’d hit a wall.

What separates the minor leaguers who make it and those who don’t?

Sometimes it’s the ability to override their natural negativity bias, which we all have. In an athletic context, if a guy steps up to bat and the pitcher fires a 95-mile-an-hour fastball at him, something in his brain tells him to hit the dirt and get out of the way. That’s self-preservation. But he needs to overcome this fight-or-flight reflex and try to hit the ball, even though for that split second his mind is telling him that he’s in danger. It’s a similar reaction if he has a nightmare and wakes up sweating with his heart racing.

There’s a more subtle kind of negativity bias that operates within people more subtly on an emotional level. When we’re anxious, our body perceives that we’re under threat. The same thing occurs when we worry, and we can end up feeling wired 24/7. For baseball players and other athletes, fear of failure comes into play as well. Guys start thinking, “Am I going to get cut?” or “What if I don’t make the roster?” Then there are all the things going on in their personal lives. These amount to a lot of threats to their ability to be successful.

As a rule – and this isn’t 100 percent of the time – is that the athletes who tend to be more grounded, are best at dealing with obstacles, and have a greater sense of security are the ones who are most likely to succeed in the long run. If they can become more aware of their fears and worries, they’re better prepared to make it to the next level and stay there.

Can mindfulness meditation be beneficial to help work through some of these things?

Yes, if people will really give it a chance. When I started working with business executives a number of years ago, I recorded a five-minute mindfulness practice audio and sent it to them so they could listen to it on their phones. Then next time I saw them, I’d ask if they liked it, if it worked for them or not, and so on. I also shared it with a number of players.

Some said, “I tried to listen, but my mind was really busy so I couldn’t do it.” My feedback was something like, “I’ve been meditating for 40 years and my mind is still really busy! Don’t worry about that – just do your best. Follow your breath or use an image or a number to focus your mind on. Even if you can’t meditate for the full five minutes, the fact that you sat down, closed your eyes, and tried is important. If you stick with it, you’re going to get better at this.”

Little by little those that kept going could get to the point that they’d quietly sit for five, seven, or 10 minutes, and it’d help them become more centered and relaxed. With regard to in-game performance, visualization can do something similar. If you can start to use your sense of hearing and feeling, you can bring your focus back while you’re playing. The combination of developing a mindfulness practice to prepare, some very practical in-game techniques to refocus in the heat of competition, and then meditation to relax afterward is powerful. It also allows you to be more self-aware in your preparation, while you’re performing, and once the game is over, to gain a better perspective.

What’s a common mental trait among the athletes you’ve worked with?

Those who seem to function the best under pressure are those who look like they’re the most detached. When something goes wrong, you can’t tell by looking at them because they’ve already moved onto the next play. They know that the degree to which they become fixated or caught up in that error is the same amount that they’ll become unfocused in the next moment. So they’ve developed a Zen-like attitude, even when they’re going through the most challenging and difficult parts of their performance.

It’s almost as if they’ve learned to immunize themselves from negative emotions and reactions to the situations around them so that they can pay attention, get back on track, and refocus on what’s coming next.

Want your players to develop a major league mindset? CLICK HERE to learn more about the team version of the Champion’s Mind mental skills program.

Miss part 1 of this interview? CLICK HERE to see what Mike had to say about vulnerability, fear of failure, handling game day pressure, and more. 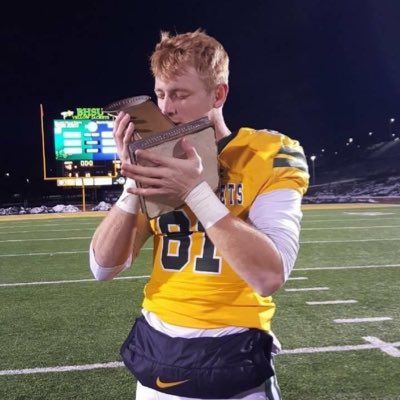 "The Champion’s Mind app challenged me and made me understand what it takes to have a winner’s mindset."